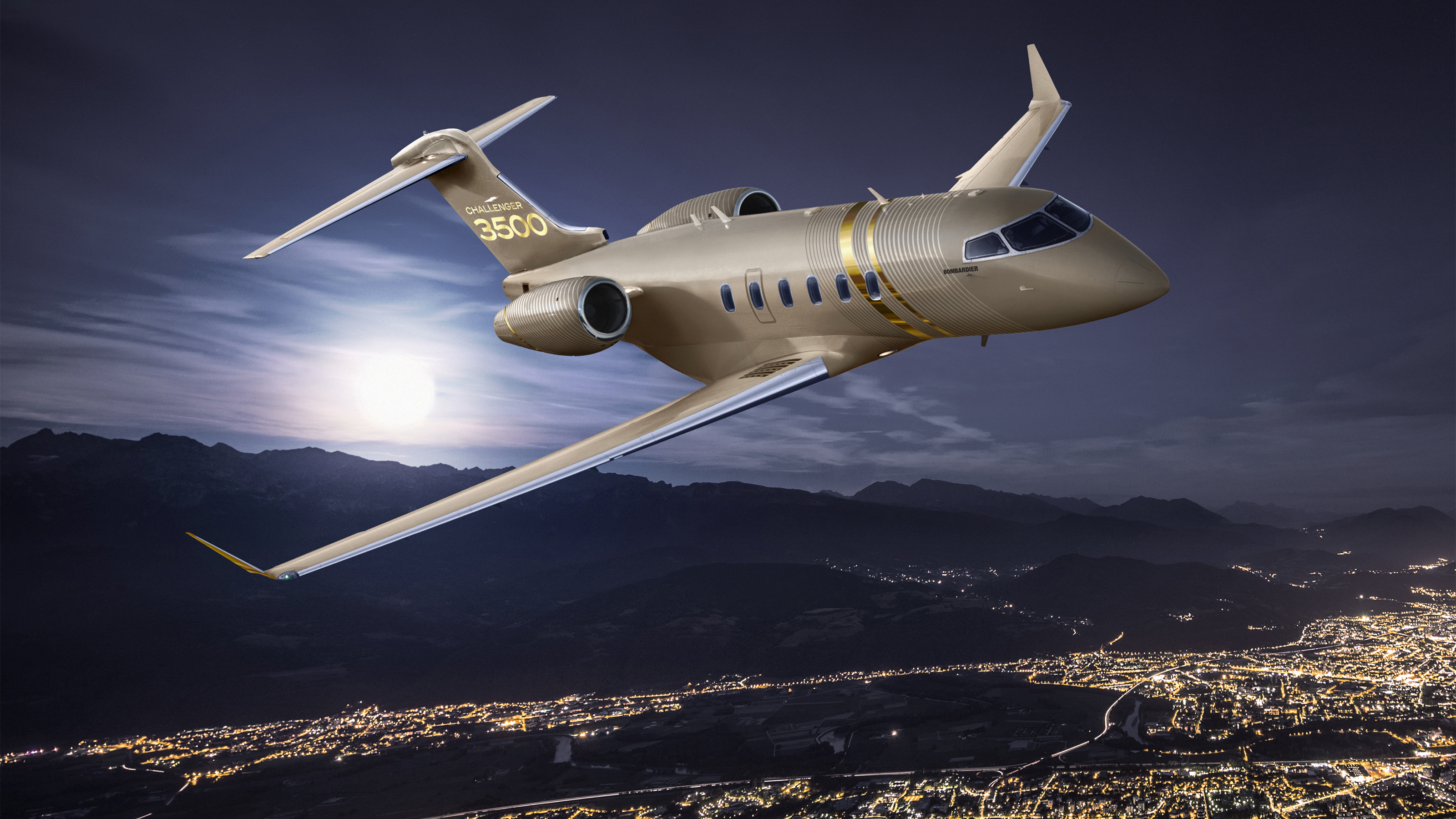 In the case of the Canadian business aircraft manufacturer Bombardier, this theme appears in the fact that its fleet of jets around the world is flying more than before the pandemic and that the interest of first-time buyers is in the rise, according to the president of the company. and CEO Eric Martel. Meanwhile, the company’s recently announced Challenger 3500 has been developed with its environmental impact in mind. Its interior materials, for example, will be sourced in environmentally friendly ways; its flight test program will be conducted in a zero carbon manner, in part thanks to sustainable aviation fuel; and its factories are powered by hydropower.

The company virtually launched the Challenger 3500 in September. This is a refresh of the mid-size Challenger 350, with an updated cabin, autothrottles and other upgrades. The aircraft is capable of 3,400 nautical miles, can accommodate 10 passengers and fly at Mach 0.83. The cabin mockup, with its patented Nuage seats that adjust to a weightless position, will be on display at the NBAA show. The company also announced that the Challenger 3500’s first customer will be Les Goldberg, CEO of Entertainment Technology Partners, a company that supports the entertainment industry. Goldberg is currently piloting a Challenger 350.

Bombardier has produced some 2,000 business jets, including 80 of its large-cabin long-haul Global 7500 aircraft.

To support its growing fleet, the company is doubling its global maintenance space and hiring some 400 additional maintenance technicians, about half of those in the United States. Bombardier recently expanded or is in the process of expanding its maintenance centers in many cities, including Berlin, Singapore, Biggin Hill near London, Miami at Opa Locka and Melbourne, Australia. To meet the growing need for maintenance technicians, Bombardier has partnered with universities and community colleges to educate young people about the possibilities in the aircraft maintenance industry.

The company also recently launched a Certified Pre-Owned Program where it will buy back certain Challenger and Global models and put them through a refurbishment and upgrade process before reselling them with certain updated warranties.