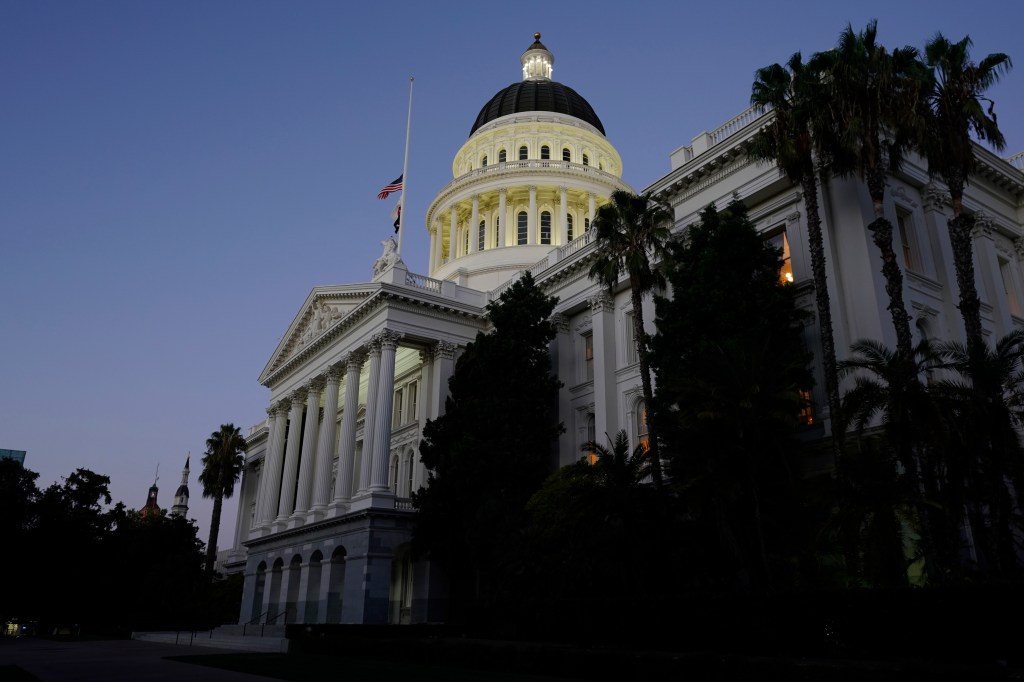 A California state senator tore the entertainment industry apart today after the bill he co-wrote in response to the fatal shooting of Halyna Hutchins last year on the Rust together failed to get out of the committee.

“It’s a powerful and ruthless industry,” Cortese said in a statement. “First, the industry killed Halyna. Then they killed the bill that would have made people like her safe.

Sen. Dan Cortese (D-Silicon Valley) co-sponsored Senate Bill 381, which sought to protect film and television workers through a regulatory process aimed at establishing clear and binding guidelines regarding the use of firearms and ammunition on sets. The bill, the first of its kind in the United States, also included a limited ban on ammunition on sets and the promulgation of safety rules and establishment of penalties for violations to ensure compliance.

The bill, which was introduced in Sacramento earlier this year and amended last month (read it here), failed to clear the California Senate Appropriations Committee today.

“Despite the setbacks, I am committed to real reforms that will protect our workers,” Cortese said.

Hutchins died after being hit by a bullet fired by Alec Baldwin from what was believed to be a ‘cold gun’ on the Rust located at Bonanza Creek Ranch near Santa Fe. He was practicing a “quick draw” motion during rehearsal and pulled the trigger, killing Hutchins and injuring director Joel Souza. Local police and state officials are investigating the case, which has resulted in multiple lawsuits.