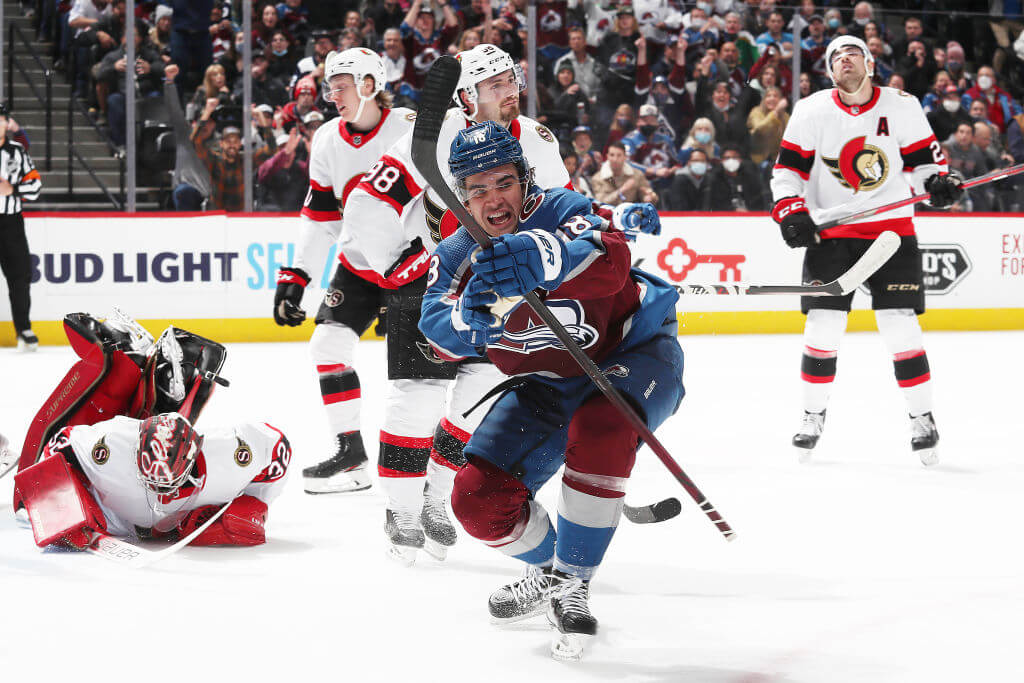 In the days leading up to Monday’s game in Denver, DJ Smith sent a clear message to his team.

The Senators head coach has said he will accept no excuse for a poor performance to kick off this four-game trip to the West.

He didn’t want to hear the fact that his team had just suffered an eight-day layoff related to COVID-19.

Or that the Senators were playing that first game in Denver, a mile above sea level, which would pose a significant challenge to the seven skaters returning from the COVID-19 protocol roster.

Or that their opponent on Monday – the Colorado Avalanche – had won four in a row and outscored opponents 24-8 in the process.

The game was clearly against Ottawa, but Smith refused to acknowledge the unfair hand he was given.

And so even after a valiant effort Monday, in which the Senators unexpectedly held a third-period lead on several occasions, the head coach failed to concede a moral victory for hanging out against an elite opponent. despite certain extenuating circumstances.

â€œLots of really bad decisions with the game on the line. It’s an unacceptable loss,â€ Smith said after the Senators 7-5 loss. â€œWe talked about not having excuses. We give up the winning goal at 1:33 from the end. It’s 100 percent on us.

Alex Newhook’s game-winning goal was the result of a missed game in the Ottawa zone. 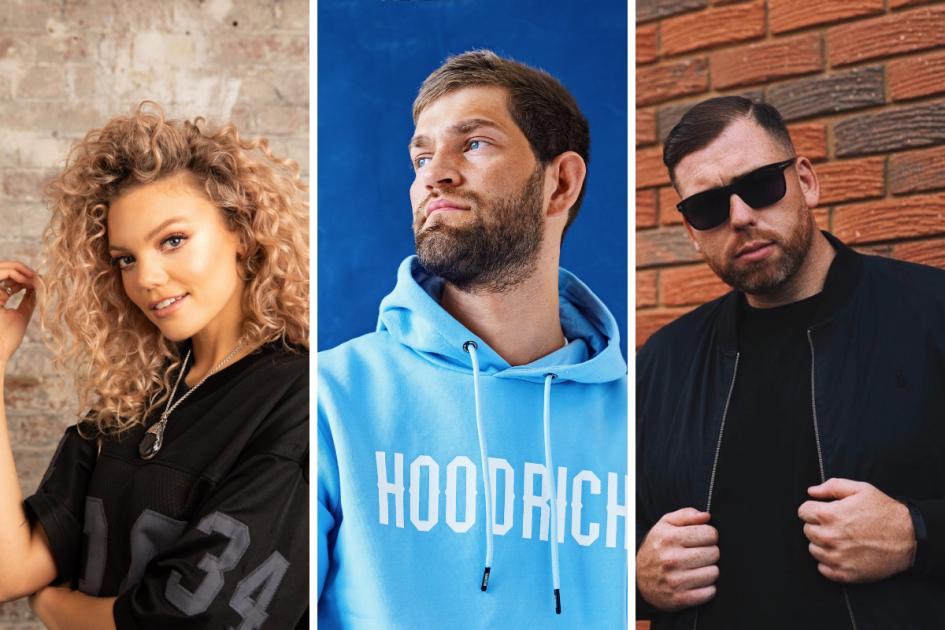