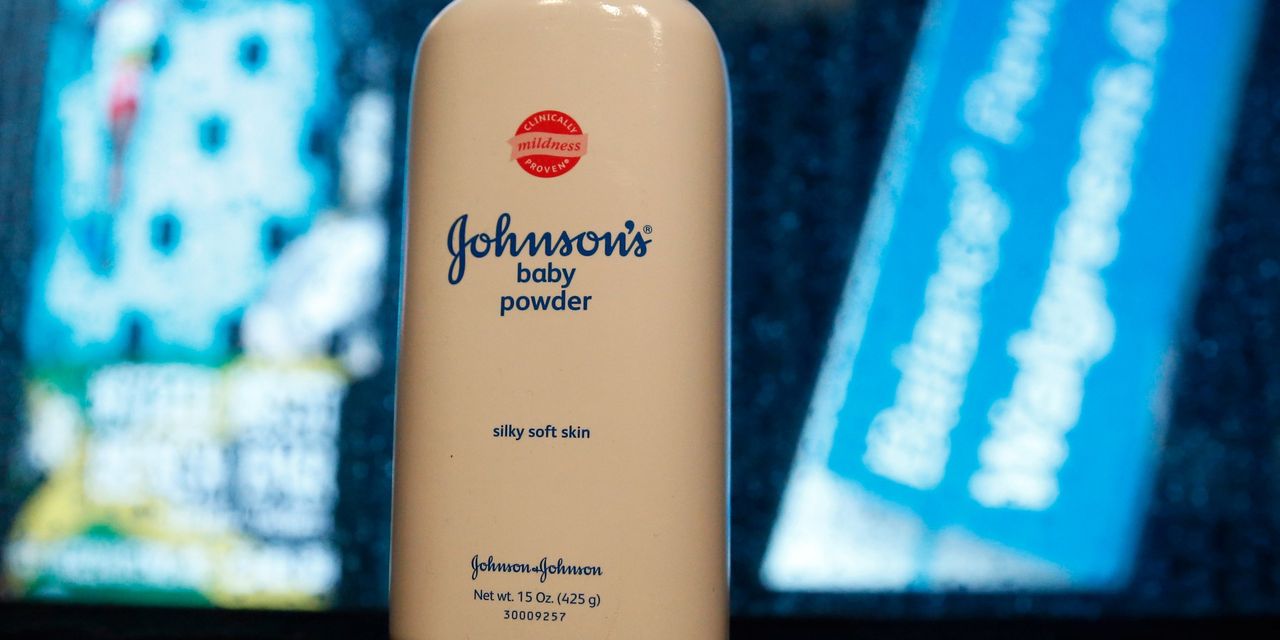 A Delaware judge refused to prohibit Johnson & Johnson from separating talc-related liabilities from the rest of its business, and ruled against personal injury attorneys who said they feared the company could file for bankruptcy thousands of claims for cancer to try to push deals.

Judge Laurie Selber Silverstein of the U.S. Bankruptcy Court in Wilmington, Del., On Thursday did not prohibit J&J from separating talc liabilities from other assets, a corporate move injury plaintiffs see as a likely first step toward file tens of thousands of tort claims. in chapter 11.

In July, the healthcare company faced approximately 34,600 lawsuits linking its talc-based baby powder to ovarian cancer, asbestos cancer and other illnesses. In negotiations to reach a settlement, the company has said it could isolate its talc liabilities within a new corporate entity that could then file for bankruptcy, The Wall Street Journal reported last month.

Separation of tort liability for corporate assets is possible under Texas statute through what is known as divisional or divisional mergers. They have been used by various companies facing a large number of asbestos claims in recent years to isolate those responsibilities in newly formed units that were later placed in chapter 11.

J&J has not disclosed any strategy for the talc lawsuits other than defending the safety of its products in pending cases. The company also has not denied that a divisive merger for its talc liabilities is a possibility, Judge Silverstein said earlier this week.

Resolution on Purdue Pharma's Opioid Deal Postponed to Next Week 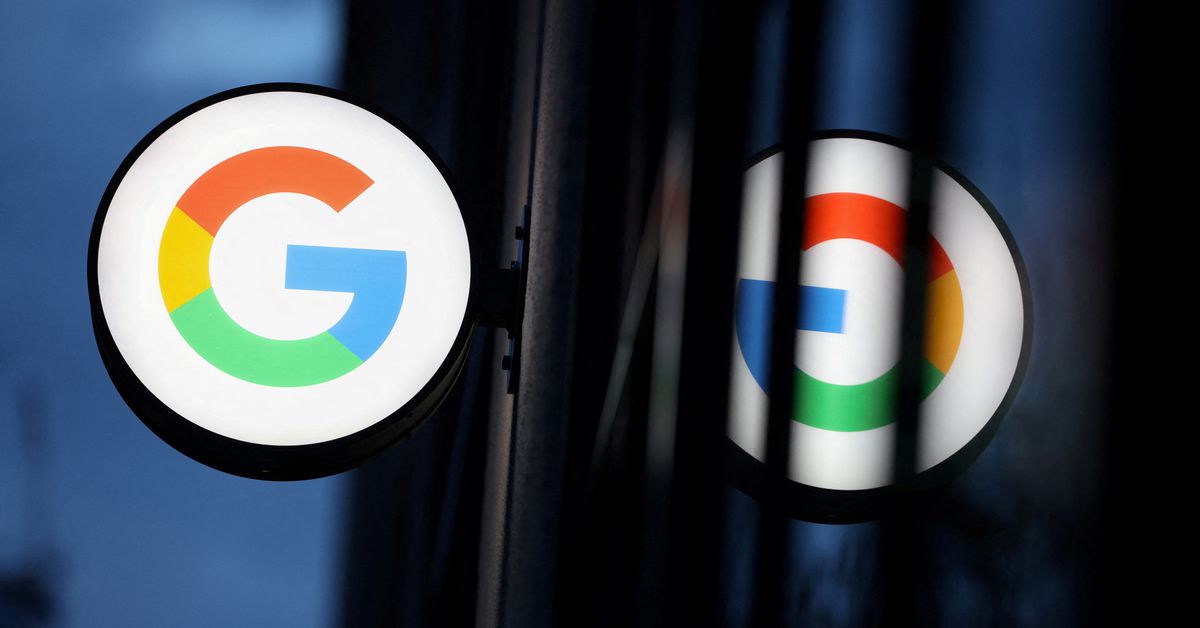 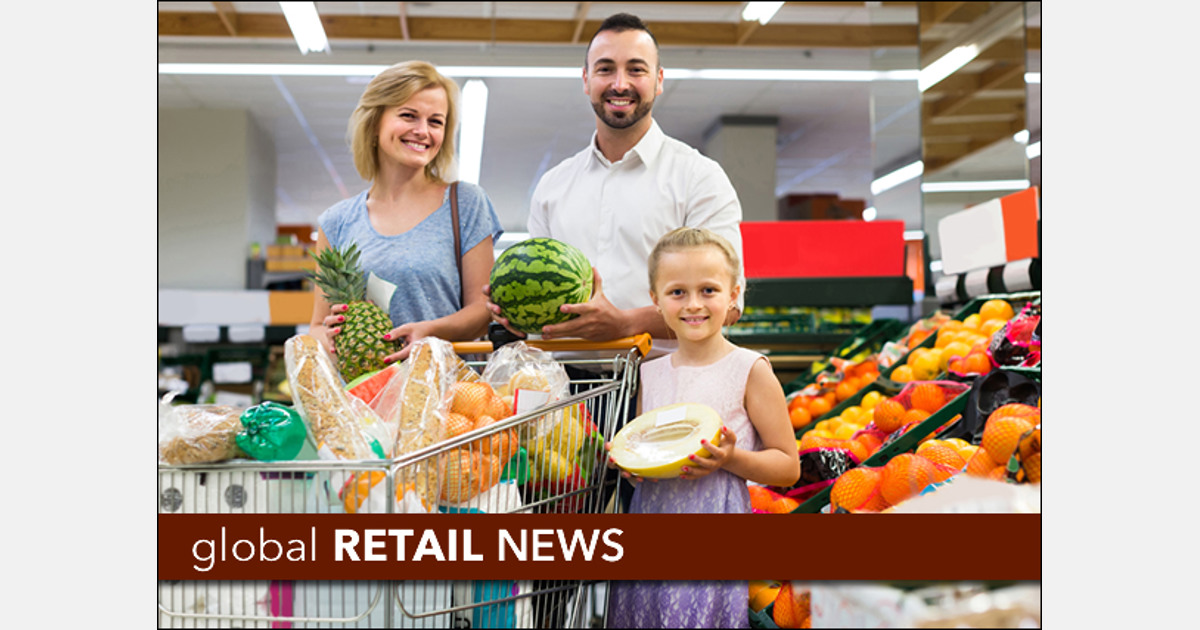