Nigerian Queen of the Screen, Joke Silva, alongside players in the Nigerian entertainment and media industry, have once again converged for the second edition of the Media and Entertainment Dinner to drive the industry forward.

Organized by That Good Media, the gathering seeks to unite celebrities, actors and other industry players to foster a progressive mindset, activate a clear sense of purpose that promotes and enables the industry of entertainment in Nigeria.

Speaking at the banquet, Restoring Issachar’s Generation (RIG) founder and one of the initiative’s patrons, Prophet Tomi Arayomi, charged industry players to seek and follow God’s vision to their lives and to be aware of the level of influence. they hold.

Arayomi emphasized the need for artists to adopt a visionary mindset; capable of not only producing content, but also leaving a lasting legacy that would positively transform lives, build the nation’s fortunes, and provide a valuable learning foundation for generations to come.

He advocated excellence and responsibility-driven creativity for artists in the expression of their craft, bearing in mind that they are creators who play a vital role in influencing societal lifestyles. .

Arayomi, however, revealed the establishment of an industry-led community fund to support the creation of healthy content with the sum of $10,000.00 (ten thousand US dollars).

Additionally, dinner organizer and CEO of That Good Media, Toyosi Etim-Effiong noted that the event, which focused on fostering collaborations and community among industry players, proved that there is strength in numbers. and that as a collective, “those of us in the industry can feel a sense of support for our projects and consciously build a lasting legacy to strengthen our position as Africa’s entertainment industry leader and provide a model for generations to come.

Event organizers also noted that the media and entertainment meeting will continue to expand its network and build a community of professionals driven by their desire for wholesome storytelling. Adding that the next dinner is scheduled for this month of August 2022. 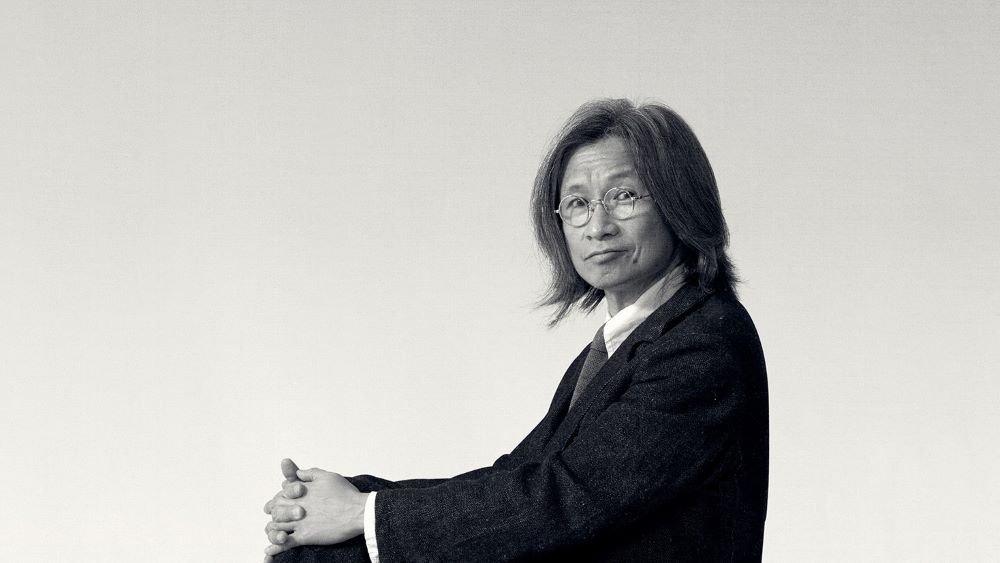