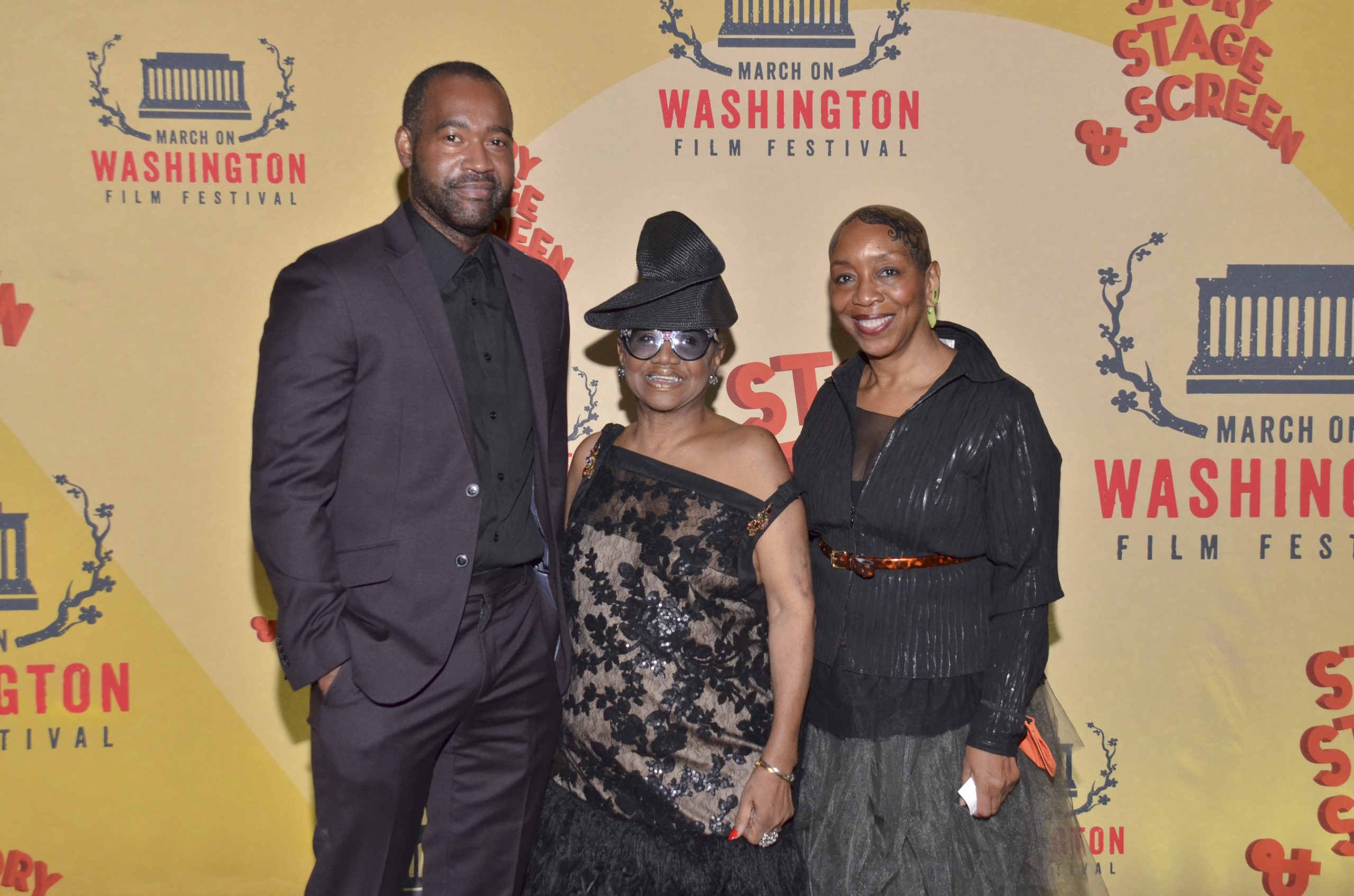 “We know that our history in America is taught inaccurately. We know this is knowingly wrong,” Raben said. “We tell the unknown stories of the movement, icons and foot soldiers and at every event we ask students ‘what civil right do you want to fight for?'”

House Majority Whip Rep. Jim Clyburn, (D-SC) presented the John Robert Lewis Lifetime Legacy Award to fellow Congresswoman Rep. Barbara Lee (D-Calif). The award is given to those who, like Lewis, have worked to improve the dignity of all people, regardless of their circumstances. Clyburn and Lee met 50 years ago at the 1972 Democratic National Convention as delegates for Shirley Chisholm’s presidential race. He explained how the work of Congress and the friendship with Lee has grown over the years.

In accepting his award, Lee referenced his Black Panther Party roots and community work from his early days in Oakland-Berkley, California. She thanked the MOWFF for hosting a screening of her NAACP Image Award-winning documentary “Barbara Lee: Speaking Truth to Power” which is now on Amazon Prime. Lee later quoted Lewis in his acceptance remarks referencing MOWFF’s work.

“Our fight is not that of a day, a week or a year. Ours is not the fight for a judicial appointment or a presidential term,” Lee said, quoting Lewis. “Ours is the fight of a lifetime or perhaps of several lifetimes. Each of us in every generation must do our part.

Irene Gandy and George Wolfe received the “March On Award”. The award was created by the MOWFF to recognize leaders of organizations who have made an unwavering commitment to uphold civil rights principles.

Gandy was the first woman of color to be a registered publicist on Broadway. She is also a two-time Tony Award-winning producer. Gandy began his career in 1968 as a publicist with Douglas Turner Ward and Robert Hooks’ Negro Ensemble Company. She has worked on over 100 Broadway productions. His recent “Tedx Broadway” presentation was aptly titled “50 shades of broadway.” Broadway costume designer Emilio Sosa, president of the American Theater Wing in New York, presented Gandy with his award.

“Irene is everyone’s mother, big sister and friend on Broadway,” Sosa said of Gandy, whom he met 12 years ago while working on the revival of “Porgy and Bess”. “I knew I had to meet this woman who commanded the room. There wasn’t a moment when I couldn’t call her for advice, encouragement, and just out of love.

In honor of the recipient of the “March On Award”, Wolfe was a Washington native, Jeffrey Wright. A Tony, Golden Globe and Emmy winning actor, Wright has worked with Wolfe for 30 years. He called Wolfe his “north star”. Their collaborations range from “Angels in America” ​​to the upcoming biopic “Rustin,” about Bayard Rustin, civil rights activist and planner of the 1963 March on Washington. 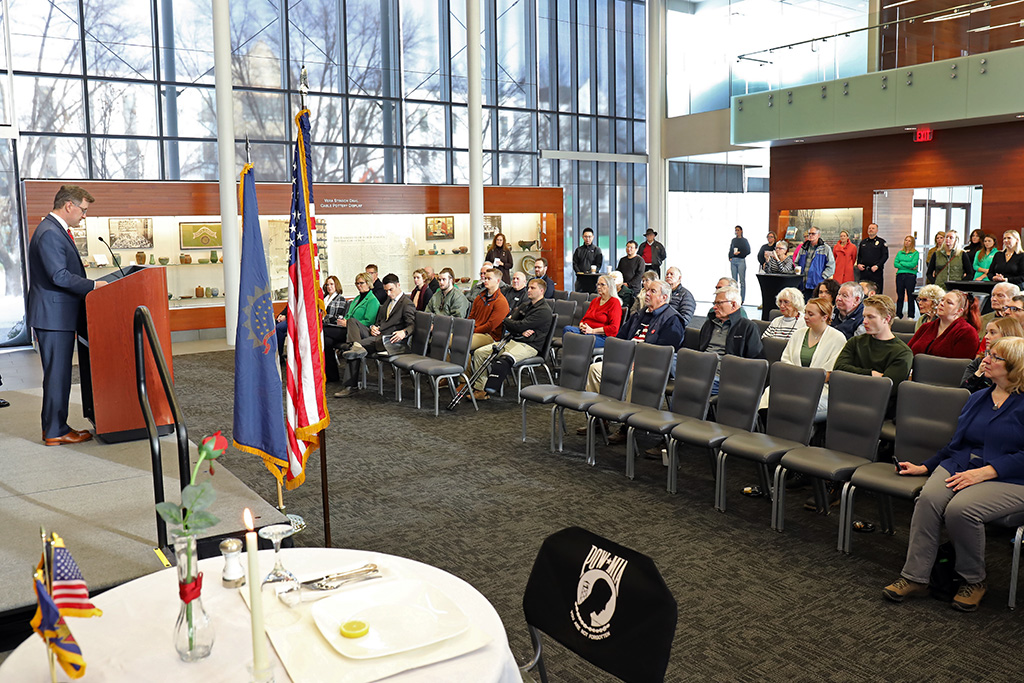