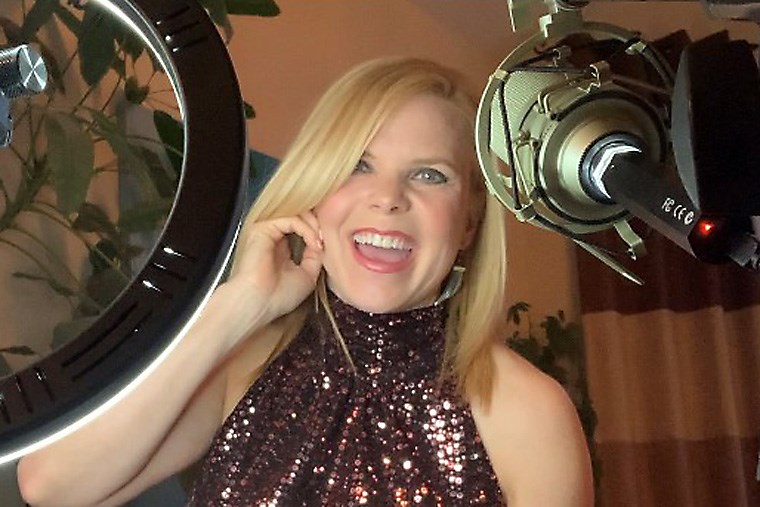 Tracie has racked up numerous awards throughout her career, dating back to her high school days when she received the SPARK (Smiling People Attract Regular Kustomers) Award at Wendy’s Restaurant. She notes, “It’s a good thing it wasn’t a spelling award! “

Talk time is a weekly online TV show co-hosted by Shawna Randolph and Sean Burke. Together with guests, they cover a variety of topics, from pop culture to healthy living. This series introduces the team. Today, meet panelist Tracie Gray.

Tracie is a radio and television personality who has been a fixture in the broadcasting industry for the past decades. You may also have seen her playing the female lead in one of Sure Shot Dombrowlski’s many films. She has racked up numerous awards throughout her career, dating back to her high school years when she received the SPARK (Smiling People Attract Regular Kustomers) Award at Wendy’s Restaurant. She notes, “It’s a good thing it wasn’t a spelling award! “

Other awards include two Radio Morning Show of the Year (Major Market) and five Country Music Radio Station of the Year (Major Market) awards with the Canadian Country Music Association. Tracie has also won several awards for her stand-up, including second place in the Just for Laughs and Leave ’em Laughing family comedy competition. Most recently, Tracie received the 2021 Alberta Teacher’s Association Public Education Volunteer of the Year award for her continued volunteer work in the community.

Have you always wanted to be an actor and a performer? What started you on this journey?

The first radio station I worked on was CJCA in Edmonton. They hired me to hand out balloons and stickers when my dad was hosting live shows. I was 15 and loved it! I said, I would love to do this job forever, and here it is … forever later … and I still do! I am a radio presenter for four stations in Edmonton and a television personality.

I like everything. I love the industry so much that I even married a man, Devin Gray, whom I met at work who had also been an advertiser, so I would say I have a great passion for it (wink) .

It’s exciting to be a panelist on Talk Time with Sean & Shawna. We put a fun twist on talking about current events and stories of interest. You have to watch out for the whirlwind at the end where we discuss new and exciting things in the world and online.

I have been a performer all my life and I can act or be the voice of your commercials, videos, films and special events. I am also a speaker and master of ceremonies, organizing events ranging from a 10-seat comedy show to concerts with an audience of 30,000 people. During COVID, live events went online, so I did too. I started an event hosting company called GrayDay with a very talented friend, Matt Day, who is a musician and actor. We put on a personalized musical / comedy show with games and trivia for virtual events and corporate meetings. Zoom meetings have become so common and boring that we launched a show called Zoom Boost. We can animate or energize any online meeting.

What is your advice for others?

I like to find fun in everything, so I make my career fun too. No one on their deathbed wants to spend more time in the office. Find what makes you happy and go for it!

Have a great support group, someone who supports you and supports the choices you make, no matter how crazy they seem. Don’t have a support group? Be yours, believe in yourself, and tell others what you want to do. People’s natural instinct is to help, so when you tell the world what your goal is, it’s amazing how others will step in to lend a helping hand.

Always grateful; be grateful for the big and especially the small things (they all add up).

What do you like the most about what you do?

No two days are the same. Every day is an exciting new adventure and there is no limit to your creativity when performing on stage, on camera or on the radio. I also wanted a flexible career so that I could be the one to take my kids, Dylan & Anson, to school and be the one to pick them up every day. It’s quality time that I wouldn’t trade for the world.

What do you like about your business community? How can the community best support you?

I am greatly inspired by others who work in the media. I have been fortunate enough to work with some of the best in the industry and it never ceases to amaze me at the level of professionalism and creativity we have in our community.

What’s the next step for you? For adventure?

Adventure is an exciting and never-ending journey. The industry continues to grow, expand and pivot every day. I’m so excited to see where it goes next. In the meantime, I continue to have fun as a panelist on Talk Time with Sean & Shawna and am currently filming a TV cooking show with the Old Strathcona Farmers Market. The show is slated for release this fall. 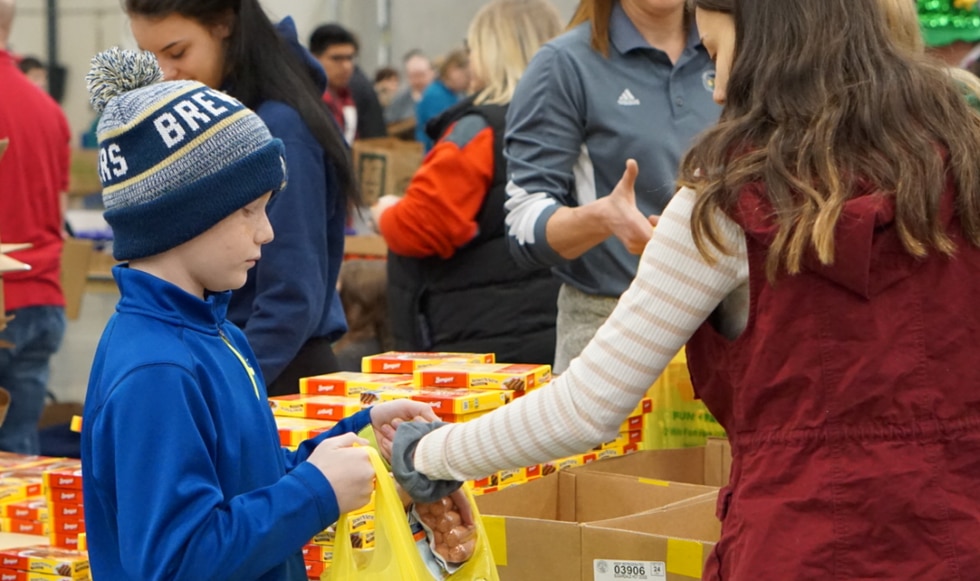