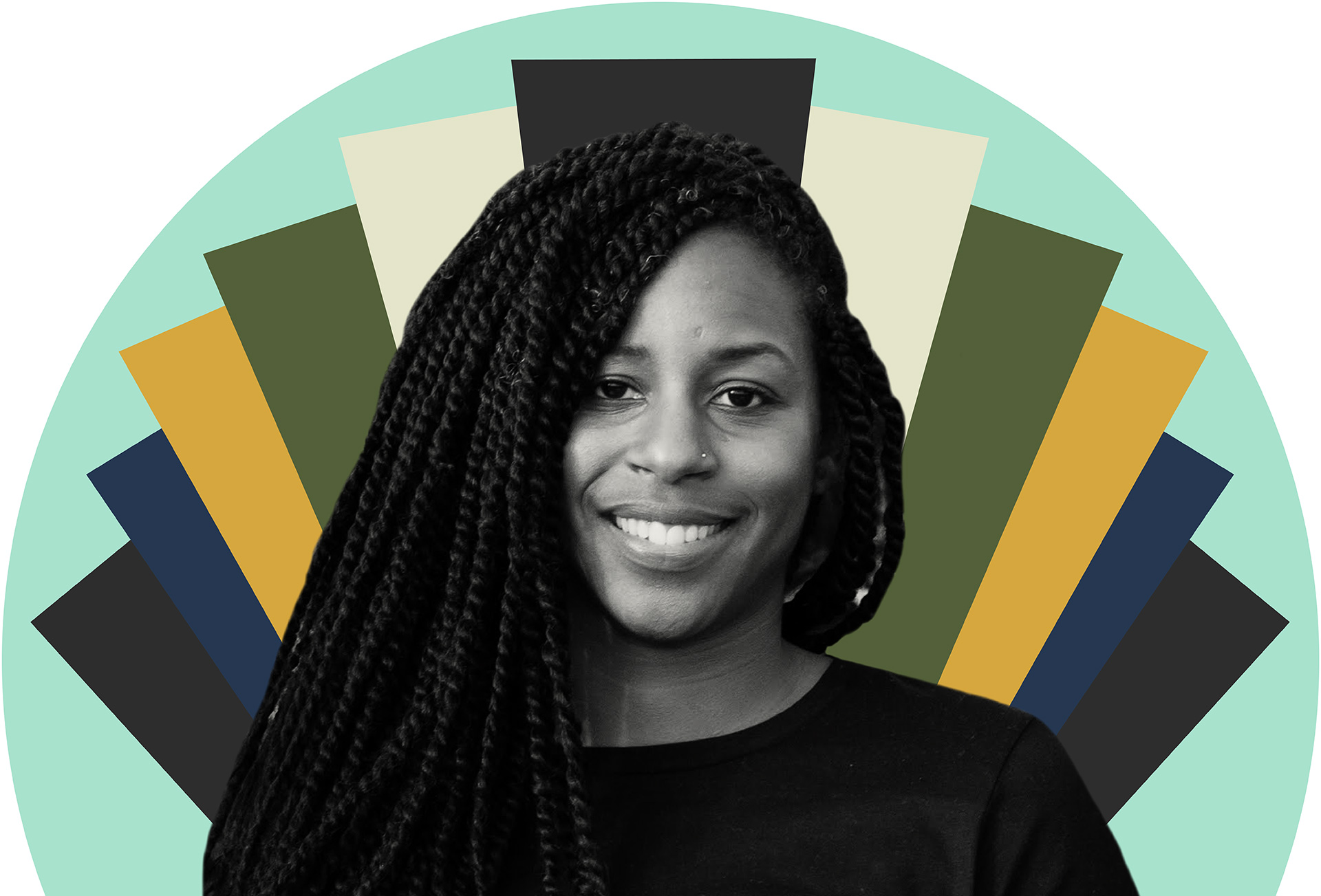 Mel Jones is the ultimate multi-hyphen. As director, screenwriter, producer and co-founder of Invisible Collective, she oversees a creative collective and production company made up of directors, screenwriters, producers, photographers and other hybrid creatives of all races, genres and backgrounds. You’ve seen Mel’s work at Sundance, on Netflix, in your social media feeds, and in theaters.

We spoke with Mel for our Backstory series, where we chat with people in the entertainment industry about their creative inspirations and more.

Where you grew up.

I grew up in Richmond, Virginia. Some call it the South, others the East Coast. It’s the perfect mix of the two. Richmond has southern hospitality and a small town feel, with all the modern conveniences of a mid-sized town.

A decisive moment in your career.

A defining moment in my career was the production of Burning Sands. I had amazing production partners who trusted me for the film. I took it to my hometown and we did some magic. From that moment, I knew I was capable because I had a real movie to prove it. And it created a cultural conversation. I learned through this process that I wanted to tell films that not only reflected culture, but shaped it as well.