It was a vacation buyer’s playground at Mesquite Lumber / Ace Hardware last week. About 350 people entered the Craftsman Arena during the store’s second annual Ladies Night Out event on Friday November 5th.

The event took place behind Mesquite Ace Hardware on a beautiful fall night in Nevada. The weather was perfect, the vendors were happy to showcase their handiwork and the food from the foodtrucks in the area was delicious. It was the perfect setting to kick off the holiday season.

Event coordinator Caity Miller said this was the second year in a row that she has hosted the event. Last year, when several community events in the city were canceled due to the pandemic, Ace Hardware decided to sponsor a â€œgirls night outâ€ to give local craft vendors and other businesses a chance to. present and sell their products. It was such a success that the store staff decided to make it an annual event.

Last week, Ace Hardware’s backdrop was chock full of vendors, attendees, and of course, food trucks. There were gift bags for the first 100 women to enter the vendor area. These bags were filled with everything from chap sticks, soap, bath bombs, stickers, spices, jewelry, and snacks.

Vendors offered a wide variety of products, including Christmas decorations, handmade signs, personalized mugs, jewelry, Tupperware, wall hangings, or gnomes. Handicrafts were in abundance and there was something for everyone. Wooden crafts, old tools turned into insects and garden animals, old boots, feathers, seashells, thread, towels, epoxy. Just about any old thing a person could pick up, someone had made it into a craft or a work of art!

Music was provided in the background that made people move and shake. DJ Fuego rocked the place and was also the emcee to announce the winners.

Several companies donated prizes. Participants received a door prize upon arrival and had a chance to win more tickets by participating in a â€œWhere’s Wandaâ€ game.

One of the vendors, Jan Tensland, displayed several wall hangings she had made from what appeared to be old barn wood and a range of other everyday items such as an old boot, horseshoes , feathers, broken glass, nuts and bolts, bottle caps, floor tiles, old bottles, pebbles and pearls.

Tensland said she enjoys doing crafts and being involved with the Mesquite Fine Arts Center. She was presented by including her work in the centre’s brochure.

It was a fabulous night of shopping, food and fun. It was evident from the laughter, the dancing, and watching friends catch up and show off their precious finds for the night. Thanks to Caity Miller, Nicole Enriquez, Jessica Meierhoff, Mesquite Lumber ACE Hardware, vendors, food trucks and everyone who helped make the second annual Ladies Night a huge success! 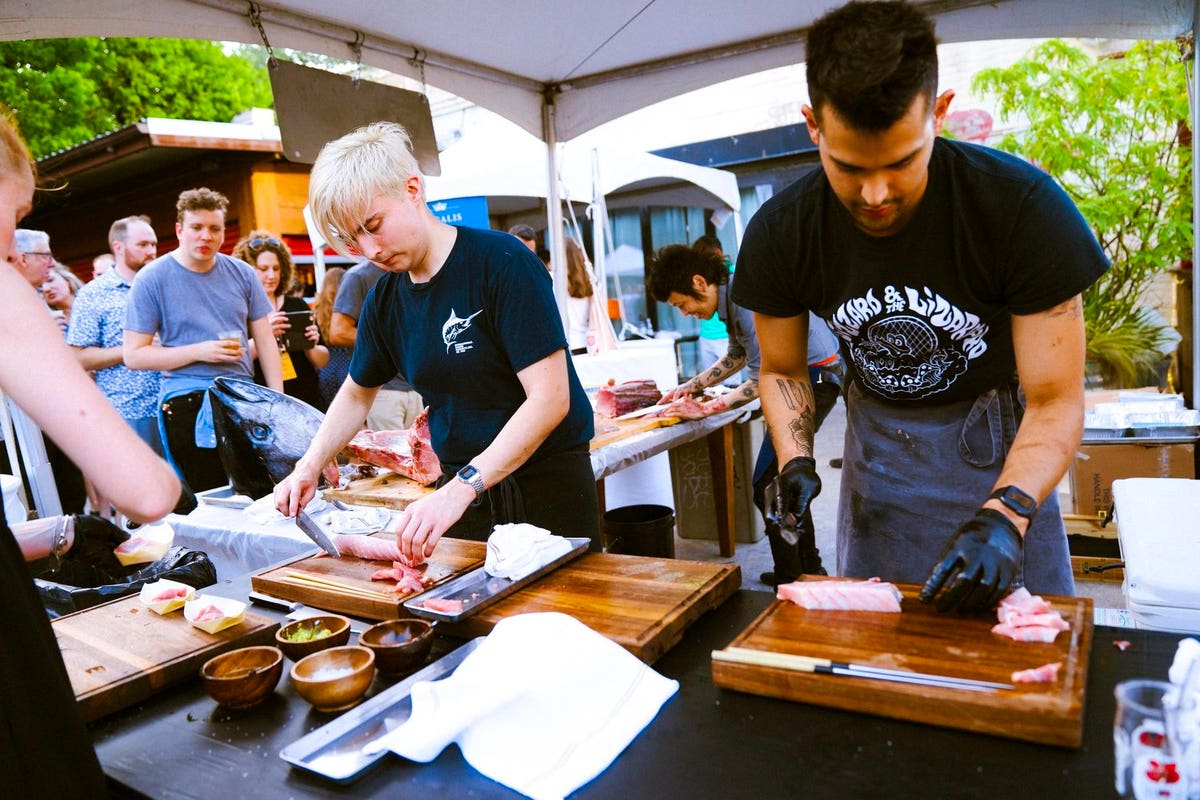 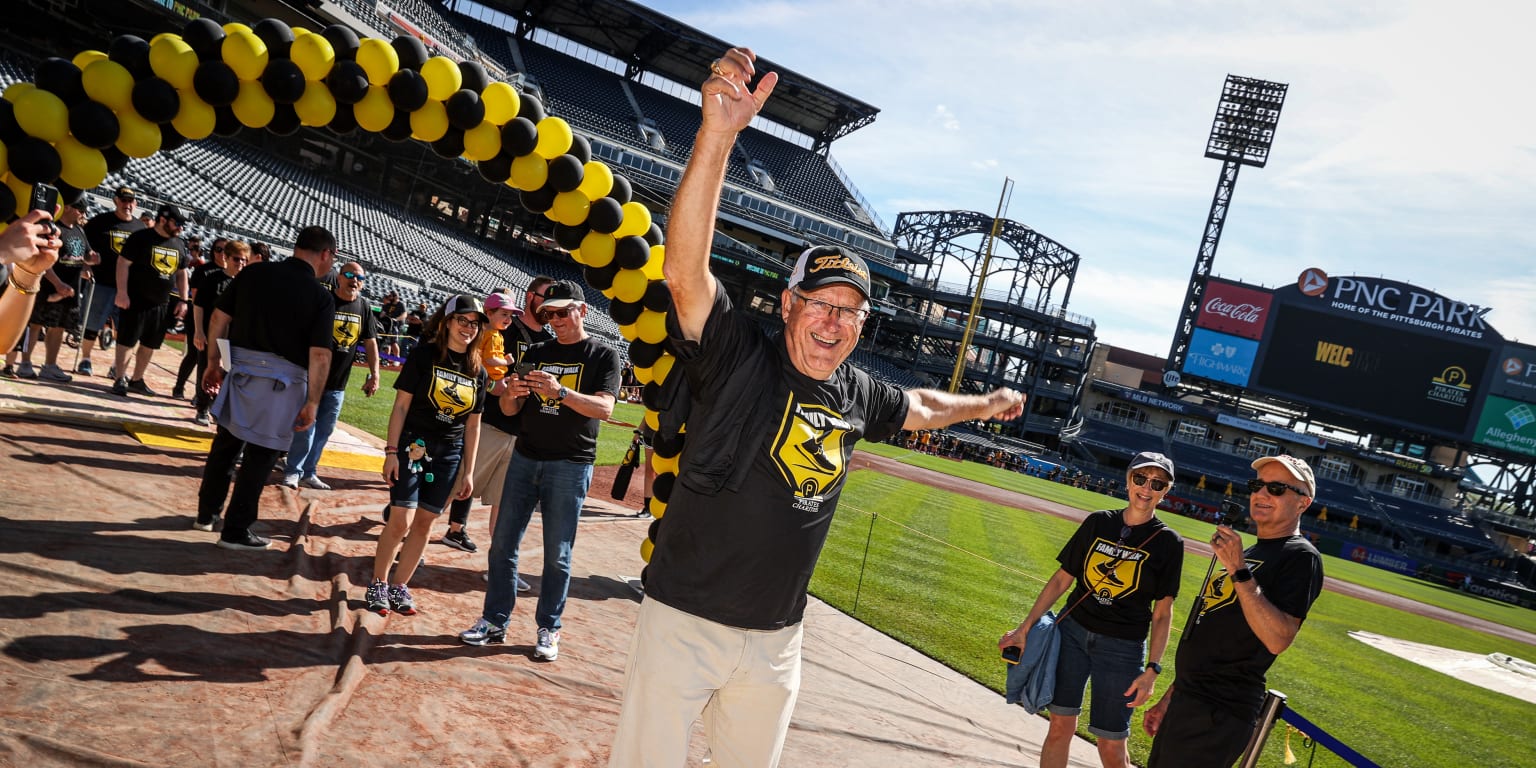 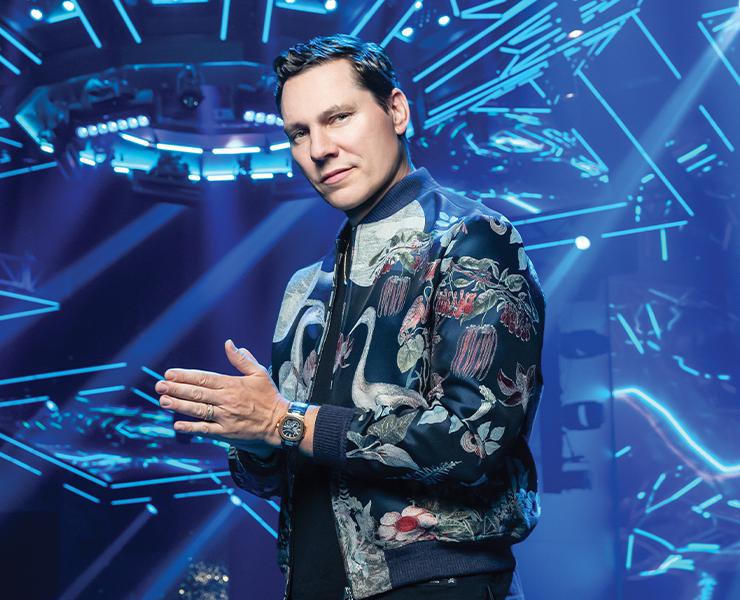