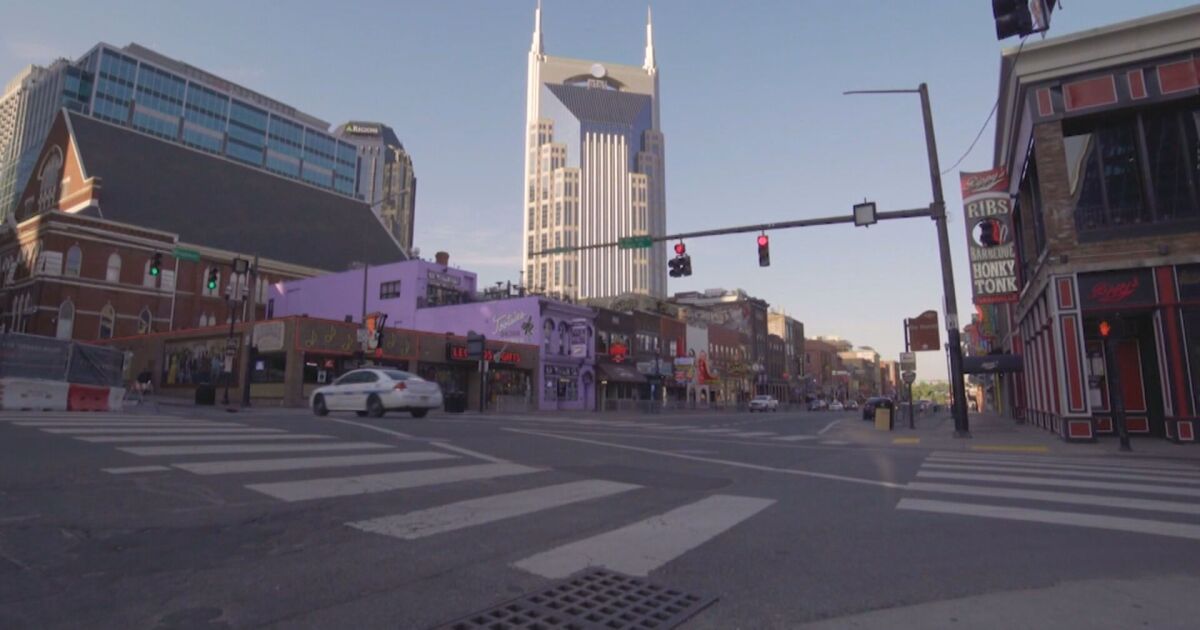 NASHVILLE, Tenn. (WTVF) — On Tuesday, a bill to create an entertainment commission in Nashville is due for second reading at the Metro Council meeting at 6:30 p.m.

In April, Mayor John Cooper announced that he wanted to create an Office of Music, Film and Entertainment, at the State of the Metro conference.

The bill would establish a commission to promote the production of music, television, film, commercials, documentaries, music videos and video games here in Nashville.

Supporters of the commission have already contacted Mayor Cooper about the bill. A local producer in town is encouraging community members to write or email the mayor’s office in support of the commission.

The bill says Tennessee’s entertainment industry includes more than 28,000 workers at 1,500 companies. Over the past decade, film and video production has increased by 57% and music production by 37% in the voluntary state.

The commission’s goal would be to market Nashville for regional, national and international opportunities to create jobs and stimulate the economy. There are plans to promote gender equity and racial equity in the entertainment industry as well.

The bill is in second reading this week. It must pass a third reading before being officially approved.