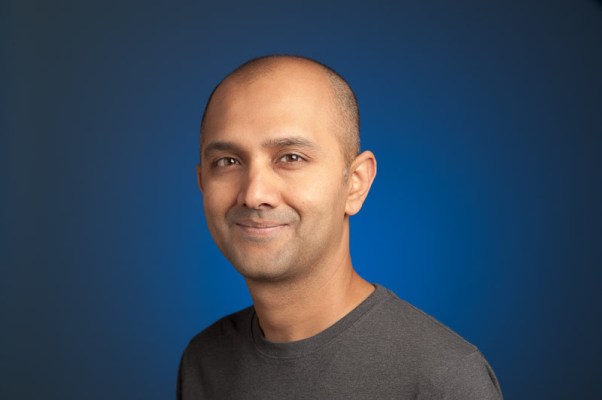 For a rundown of TechCrunch’s biggest and most important stories delivered to your inbox every day at 3:00 p.m. PDT, subscribe here.

Hello and welcome to the Daily Crunch on October 11, 2021! It’s Monday, all of you, and that means we’re all getting back into work mode. Looking ahead, we’re expecting two public debuts this week (GitLab and AvidXchange), and we’re just heading into earnings season. Get the hype! – Alexis

BaaS has served three ways: a closer look at a rapidly changing market

Ryan Lawler continues his exploration of the emerging banking as a service industry by examining three different BaaS strategies:

“If you are looking to launch a new fintech app or if you want to add banking, debit cards or other financial services to your existing business, knowing how each of these competitors is positioned to work with them is critical. customers and banking partners, ”he said. writing.

(TechCrunch + is our membership program, which helps startup founders and teams get ahead. You can register here.)

Are you all familiar with last week’s growth marketing and software development coverage? Otherwise, read it here.

TechCrunch wants you to recommend growth marketers with expertise in SEO, social, content writing, and more! If you are a growth marketer, pass this survey on to your clients; we would like to know why they liked working with you.

Join Danny Crichton on Thursday, October 14 at 2 p.m. PDT / 5 p.m. EDT for a Twitter spaces interview with Jacob Helberg, author of “The Wires of War”, which will be released tomorrow.