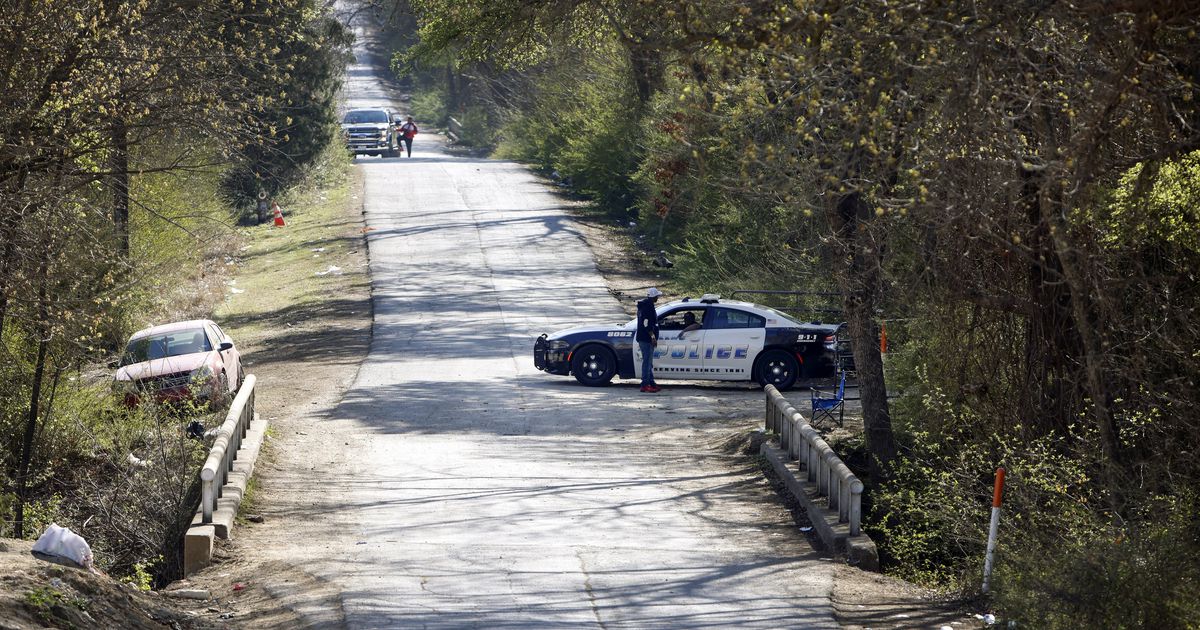 Parents of 14-year-old girl who was among 17 people gunned down at outdoor concert in southeast Oak Cliff last weekend are suing owners, record company and artists .

The lawsuit was filed Friday in Dallas County on behalf of the girl’s parents, Michael Rollerson and Gloria Smith, who are seeking more than $1 million in damages. He alleges the event organizers failed to properly supervise the concert or take proper safety precautions despite the “broad” promise to do so when promoting the event.

“From our perspective, they should be held accountable for hosting an event that just broke every safety rule that you would promote an event and think about,” said Ryan Thompson, the family lawyer. “We hope the city does what it says and puts laws in place to ensure that events like this don’t happen again.”

The shooting happened just after 11:30 p.m. on April 2 in the 5000 block of Cleveland Road, a rural area southeast of Oak Cliff. Police said someone fired into the air, causing an argument, then another person fired into the crowd.

Kealon Dejuane Gilmore, 26, was killed in the shooting, while 16 others aged 13 to 29 were injured. The event was unlicensed and seven off-duty Dallas police officers who were working security at the concert left when their shift ended at 11 p.m., about half an hour before the shots were fired. burst.

The girl, identified in the lawsuit only as MR, attended the concert with her volleyball club. She was shot in the thigh and the bullet just missed her femoral artery, Thompson said.

She was released from an intensive care unit on Friday, and it’s unclear if she’ll be able to walk again, Thompson said.

The event, the second annual Epic Easter Bike Out & Field party, was advertised on social media as family-friendly, including an Easter egg hunt for kids with cash and candy prizes.

The lawsuit includes several flyers that promoted a commitment to security at the concert, including metal detectors at entrances, extensive on-site security and a bag ban. None of these measures were followed on the evening of the concert, according to the lawsuit.

An after-party at V Live Dallas went as planned “despite the tragedy that had just unfolded,” the lawsuit says.

“The reality of what happened is that there was little to no security, and the security that was there, the Dallas Police Department, left at 11 p.m.,” Thompson said. “Filming takes place afterwards at an uncontrolled, unfenced event, people are allowed to bring whatever they want.

“Tragedy of course ensued because there was no planning and nothing was done the right way.”

The Dallas Police Chief and other city leaders have called for more accountability for unauthorized events in the wake of the concert shooting as well as another mass shooting two weeks earlier that left a teenager dead and nine people injured outside a party venue in South Dallas.

No arrests were made in either shooting.