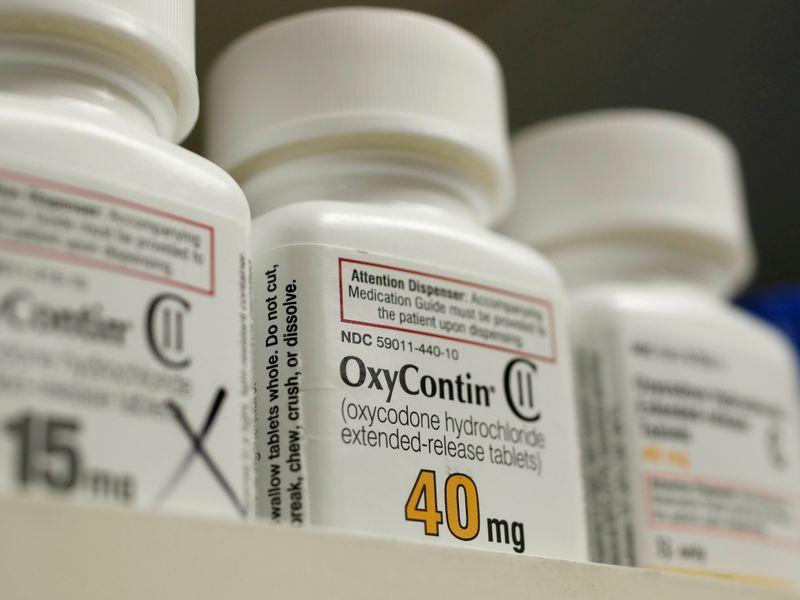 (Reuters) – A US judge said on Thursday that he now anticipates a ruling on OxyContin maker Purdue Pharma LP’s bankruptcy reorganization plan on Wednesday next week instead of this week because he needs more oral arguments on certain issues. .

The United States Bankruptcy Judge Robert Drain was originally expected to rule on Friday, August 27. Drain did not specify the topics he needs to hear more about.

If Drain approves the deal, it would clear the way to settle thousands of opioid lawsuits and protect the wealthy owners of the Sackler family from future litigation.

The plan, which Purdue values ​​at more than $ 10 billion, would dissolve the drugmaker and move the assets to a new company that is not controlled by members of the Sackler family. The new company would be owned by a trust to combat the opioid epidemic in US communities, which alleged that the company and its owners were aggressively marketing the pain reliever OxyContin while minimizing its risks of abuse and overdose.

The plan also includes legal releases that protect members of the Sackler family from future opioid litigation, a controversial provision opposed by some states. In recent weeks, Congressional Democrats circulated legislation to block such legal releases and urged the Justice Department to appeal the plan, efforts that failed to gain traction.

The Sacklers have denied allegations, raised in lawsuits and elsewhere, that they are responsible for the opioid epidemic. They have said they acted ethically and legally while serving on the Purdue board.

The Stamford, Connecticut, pharmacist pleaded guilty to criminal charges in November stemming from his handling of opioids. At the beginning of its bankruptcy case, Purdue said there were a number of legal defenses it could mount in response to lawsuits alleging misconduct.

Purdue’s bankruptcy plan includes a contribution of $ 4.5 billion from members of the Sackler family. The contribution is in the form of cash that would be paid over a decade or so and the value of giving up control of the charities.