The Colorado Coalition for a Livable Climate is outraged by the recent Supreme Court ruling eviscerating the Environmental Protection Agency’s ability to limit greenhouse gas emissions from power plants.

The decision is an outright attack on Congress that breaks down our system of checks and balances of government. This signals that we are in a constitutional crisis that will hamper our ability to address the climate emergency.

The Court’s decision on West Virginia vs. EPA. First, the Court chose to accept a case in which the EPA regulation in question – the Clean Power Plan – was repealed three years ago. This is an obvious excess of his authority. No court should have the ability to resurrect a repealed statute or repealed regulation, just to create new legal precedent at will.

Second, the majority of the Court abandoned the strict “originalism” to which it otherwise professes its allegiance and invoked the relatively new legal theory which it characterized as the “major issues” doctrine, which allows the Court to engage in judicial activism in any spectrum of society, business, or law. This intrusion into executive and legislative functions violates the constitutional separation of powers.

Third, the majority’s reasoning calls into question the ability of Congress to legislate and delegate rule enforcement to regulators with the expertise to protect consumers, workers, and the environment. It is unreasonable to expect lawmakers to have decades of professional experience in all aspects of a proposed bill.

Furthermore, the executive’s functions of selecting agency heads and defining their missions – supported by career civil servants presumed to be experts in their field – should not be subverted by an unelected judiciary that has no neither the constitutional authority nor the expertise to do so. It’s a jury on the run, as the novelist John Grisham would say. Clearly, if our three branches of government do not respect each other’s powers, our Constitution ceases to provide the protection it has provided for nearly 250 years.

This ruling and others this year are the end result of a decades-long process by corporations and wealthy individuals to politicize the Supreme Court by filling it with extremist, pro-corporate justices. Fairness and principle had no place in this long plan to reshape the Supreme Court into one that values ​​corporate rights over human and civil rights. The current majority of courts clearly prioritize corporate interests over all others, including — in the case of West Virginia vs. EPA – the continued viability of the Earth as a home for humans and other animal species.

In October, the Court will again exercise the “big issues” doctrine when ruling on whether auto emissions standards also exceed the bounds of regulatory oversight, likely taking us back to the days of low-mileage vehicles. / gallon and condemning the air quality to be irreparably damaged. The current EPA-allowed limit on respirable particulates, which are generated primarily by power plants and internal combustion engines, is 11 pounds per day.

It’s true: It’s okay to breathe in 11 pounds of invisible soot every day. With the cancellation of the Clean Air Act and the upcoming decision to gut emissions standards, how much pollution do we breathe in every day, and when did it become the Supreme Court’s job to decide that?

Ask your representatives in Congress what they can do to restore the checks and balances and authority of the legislative and executive branches of government. The quickest and surest way to achieve this would be to enlarge the Court to 13 or more judges to restore the balance which is clearly lacking today.

The expansion of the courts would also require the elimination of the filibuster rule in the Senate. Term limits for judges, curtailment of the Court’s jurisdiction, and the application of judicial ethics – including mandatory recusal requirements and discipline to judges – should also be explored. Demand from the legislature a plan to deal with the climate crisis that can be implemented by executive branch agencies and that will survive this militant tribunal.

With prospects for Supreme Court reform dim, we also need to pull out all the stops at the state level, electing candidates committed to climate action. And we can reach out to our members of Congress and tell them that we want their support on the Inflation Reduction Act.

We are in both a constitutional and climate crisis; It’s time to act. Failure to tackle climate change will have devastating consequences, not only for our children and grandchildren, but also for ourselves.

The Colorado Sun is a nonpartisan news organization, and the opinions of columnists and editorial writers do not reflect the opinions of the editorial staff. Read our Ethics Policy to learn more about The Sun’s opinion policy and submit reviews, suggested authors and more to [email protected]

We believe vital information should be seen by those affected, whether it is a public health crisis, investigative reporting or holding lawmakers accountable. This report depends on the support of readers like you. 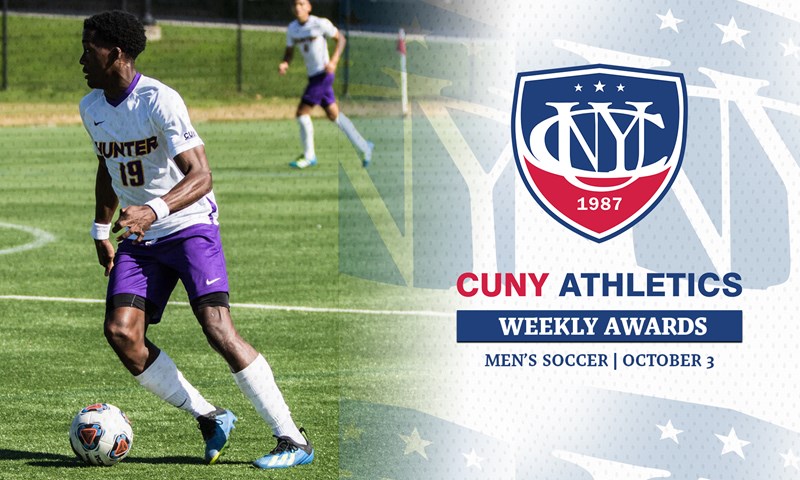 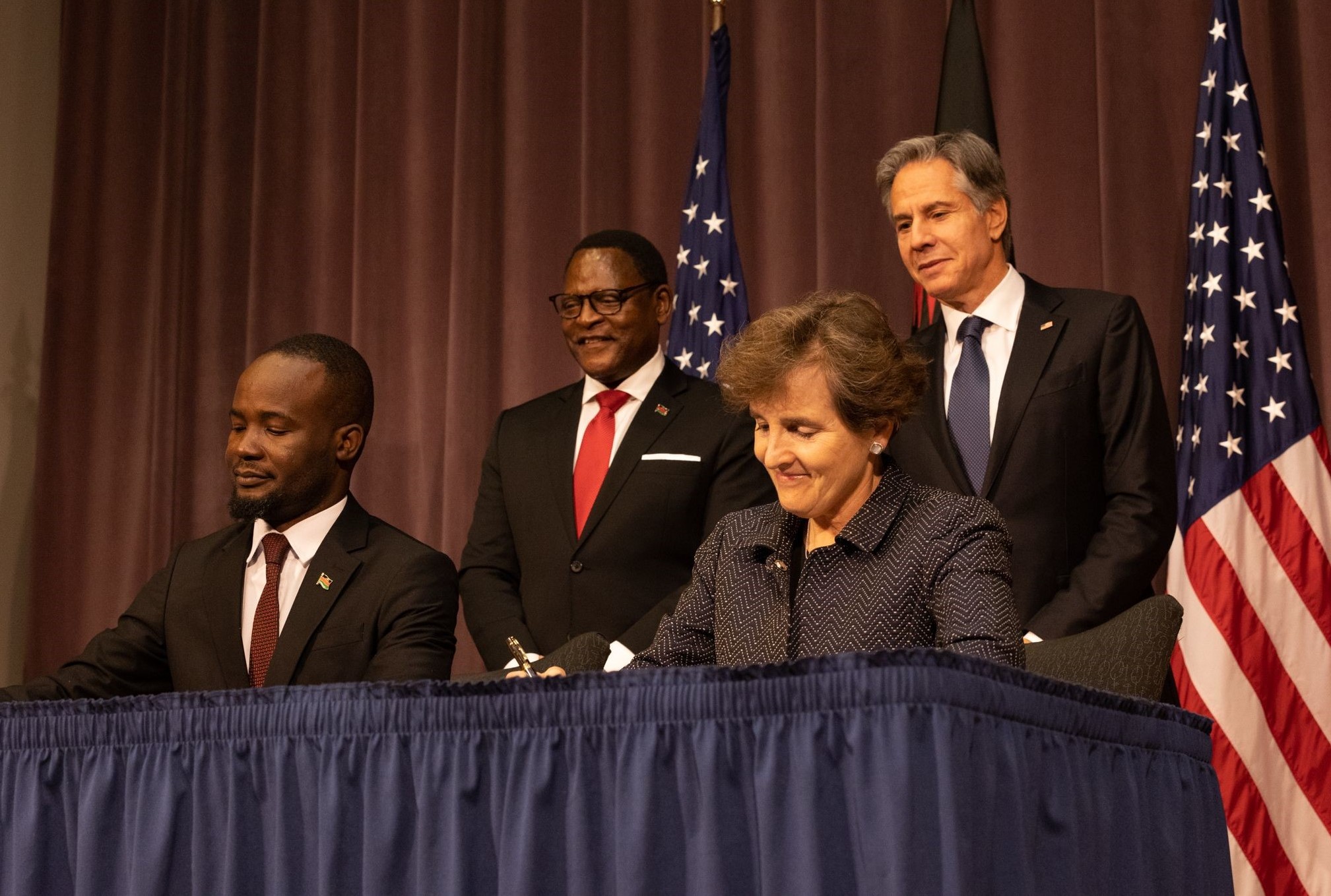