Twenty years ago chaos struck the doorstep of the United States. Lives have been lost, sacrifices have been made, and the phrase “never forget” has stuck in Americans’ minds ever since.

The City of Sumter, the Sumter County Government and Shaw Air Force Base will hold a joint 20th anniversary ceremony to commemorate September 11.

“The 20th anniversary of September 11 is the perfect time to honor those who made the ultimate sacrifice to save others,” said Brian Christmas, Deputy Fire Chief of the Sumter Fire Department. “What they gave that day was not just their life, but from that day on their families had to live with the absence of their loved ones. It is right that we pay tribute to those who have gone before us to pave the way for waging the war on terror. “

The event will take place at 9:11 am in front of the City of Sumter Public Safety Campus, 315 N. Lafayette Drive.

Fire Division Chief Joey Duggan will be the emcee, and guest speakers will be Colonel Lawrence Sullivan, commander of the 20th Fighter Wing at Shaw Air Force Base; Sumter County Council Chairman Jim McCain; and the mayor of the town of Sumter, David Merchant.


“I hope the public will attend,” said Merchant. “Our motto is ‘rare patriotism’ in Sumter. It is a way to honor those patriots and first responders who helped 9/11 20 years ago and those who made the ultimate sacrifice ?? but also to recognize and to show their support and appreciation for our current first responders, local and national. We appreciate those who protect us from fires and crime here in Sumter. “

The ceremony will feature an F-16 flyby by McEntire Joint National Guard Base, the Sumter Law Enforcement Ensemble, a final alarm service, a joint honor guard between Sumter and Shaw and more.

Parking will be limited in the immediate area of ​​the ceremony, so the town of Sumter will have golf cart shuttles available to transport participants to and from the two parking lots across Calhoun Street to the venue. ceremony. 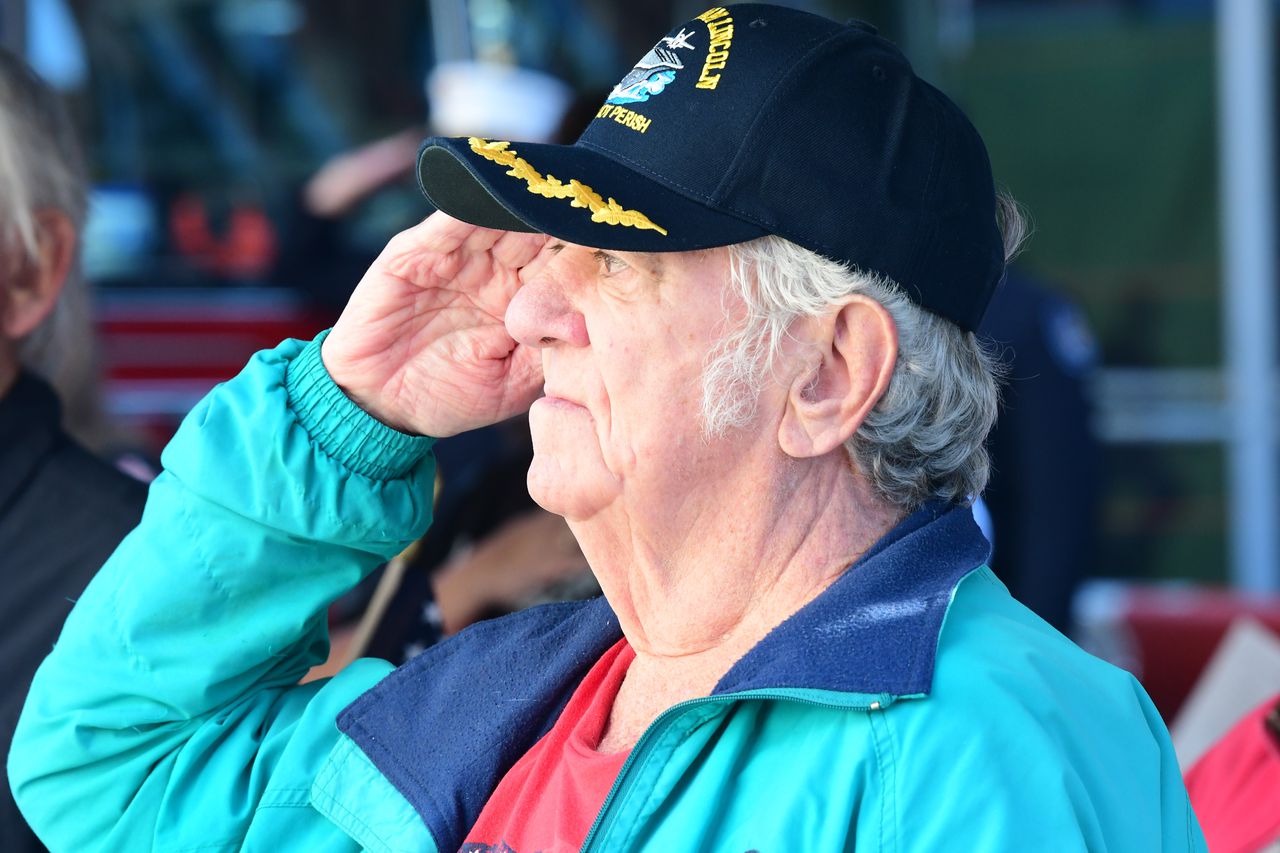