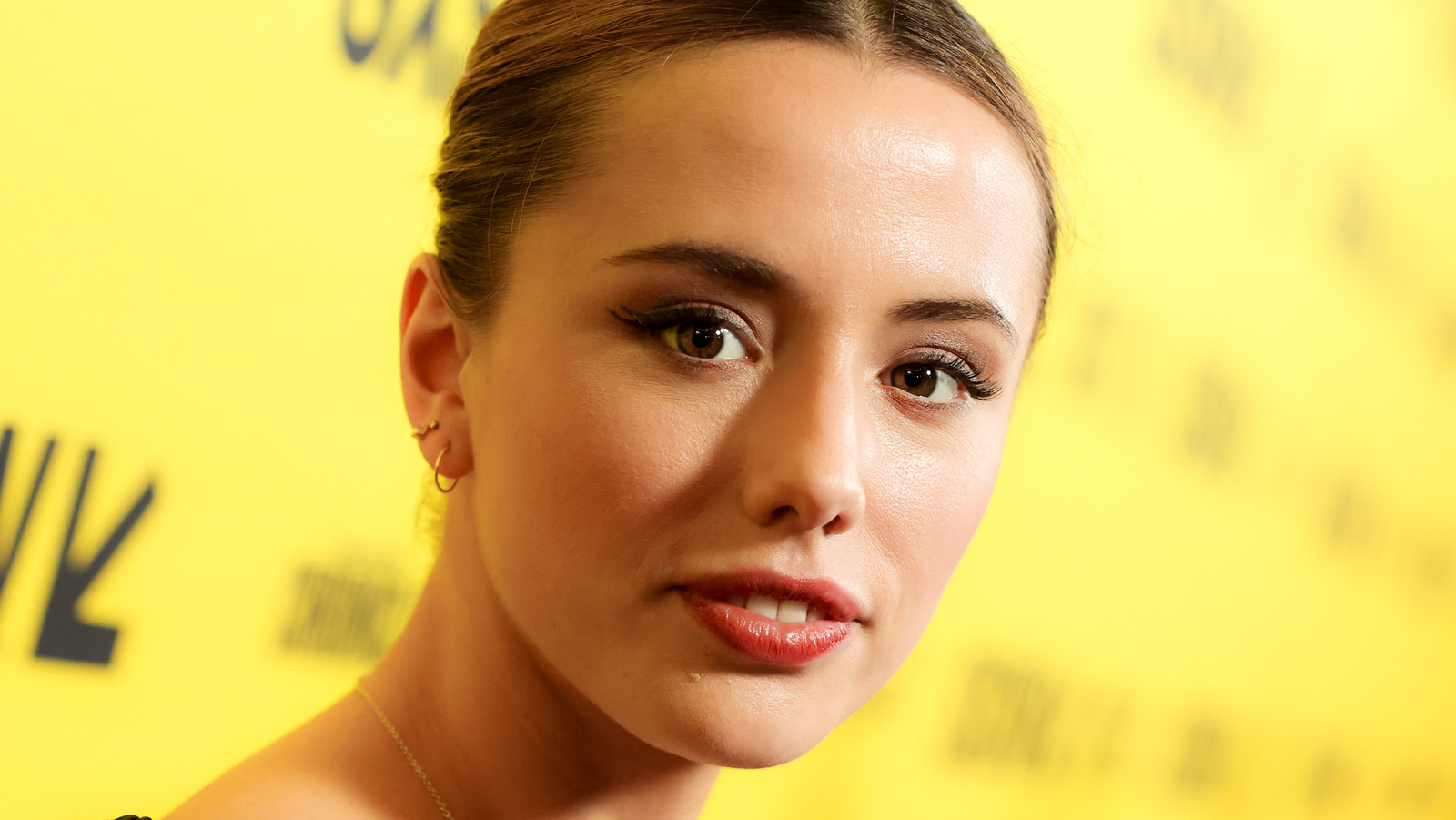 In an exclusive interview with Looper, Sheen said Pascal didn’t give off a big star vibe when she met him on the set of “The Unbearable Weight.” In fact, Sheen added, Pascal’s behavior was the complete opposite of an actor on one of the world’s most popular streaming series.

“He’s so humble, that’s the thing. He’s an amazing actor, he’s the most wanted person in the world and he’s so humble that he doesn’t act like he’s The Mandalorian,” Sheen said. “He’s so amazing, he was so loving and really wanted to make sure everyone on set had a good time.”

Sheen said she really enjoyed seeing the bond develop between the characters of Cage and Pascal in “The Unbearable Weight.”

Sheen noted that Cage and Pascal “were the perfect people to carry ‘the vision of filmmakers Tom Gormican and Kevin Etten’ because they’re both really good people”.

“I can see them in a universe sitting down and dropping acid and writing a script together, I can really see that,” Sheen said with a laugh, alluding to a scene from the movie. .

As for being in a “Star Wars” project like Pascal, Sheen said she’s up for it if the opportunity arises.

“I’d be silly not to. I love these projects, they’re amazing,” Sheen said. “I love fantasy and it’s such a huge element in these movies. I could probably do a really good Jar Jar Binks if they were interested in doing a character profile.”

“The Unbearable Weight of Massive Talent” is currently playing in theaters.