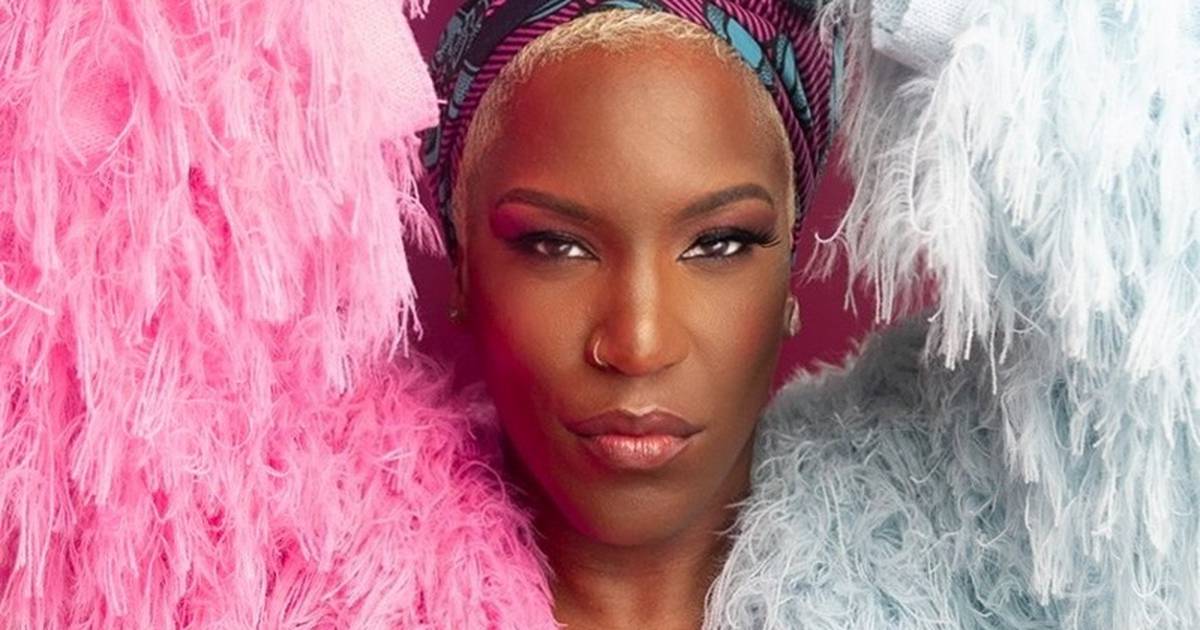 Cinemagic is saving some of the best movies from its A24 Studio showcase for last. Between the philosophical plot of Lighthousethe imaginative body horror of Menand the deep romanticism of Moonlightthe last days of the festival make it clear that A24 is less a brand than a cultivator of exciting and disparate works of art. Cinemagic Theater, 2021 SE Hawthorne Blvd., 971-420-9350, thecinemagictheater.com. Multiple sessions Wednesday and Thursday June 15 and 16. $7 to $9.

Juneteenth, the holiday commemorating the end of slavery by marking the day slaves in Texas learned they were free, was federally recognized in 2021. But Oregon’s Juneteenth celebration dates back to 1945, when the late community leader Clara Peoples introduced the tradition. to his colleagues at Kaiser Shipyards in Portland. Now in its 50th year, the festivities kick off Saturday with a parade featuring Portland Fire Chief Sara Boone as the grand marshal. The two-day event will also feature guests from the Miss Juneteenth Oregon program, which provides education and resources to help young people build confidence and make positive life choices. You can also expect a long list of artists, including Jay Electronica, Yawa, DJ Bryson and Rasheed Jamal. Lillis Albina Park, North Flint Avenue and Russell Street, 503-228-5299, pdxjazz.org. 12 p.m.-7 p.m. Saturday and 11 a.m.-6 p.m. Sunday 18-19 June.

While most beer dinners are somewhat formal affairs with multiple pairing classes and lectures, Snackdown ramps up the action. In this wrestling-themed culinary competition, eight of the city’s top chefs team up with eight Oregon brewers, serving up their best snack and beer combos together. Guests then choose who wins the coveted WWE-style championship belt. Expect participants to prepare for the fight by dressing like professional wrestlers, spandex and all. The Evergreen, 618 SE Alder Ave., pdxbeerweek.com. 1 to 4 p.m. Sunday, June 19. $49 includes eight small plates, eight 5-ounce beers, and a collectible glass. 21+.

Ray Liotta was more than an actor – he was an ever-evolving icon who could fuse menace, tenderness and awkwardness into a single film. Celebrate his life and legacy with this screening of Martin Scorsese’s 1990 gangster epic, in which Liotta invests the fate and delusions of Henry Hill with gloriously vulgar humanity. Hollywood Theater, 4122 NE Sandy Blvd., 503-493-1128, hollywoodtheatre.org. 2:30 p.m. and 6:30 p.m. Sunday, June 19. $8-$10.